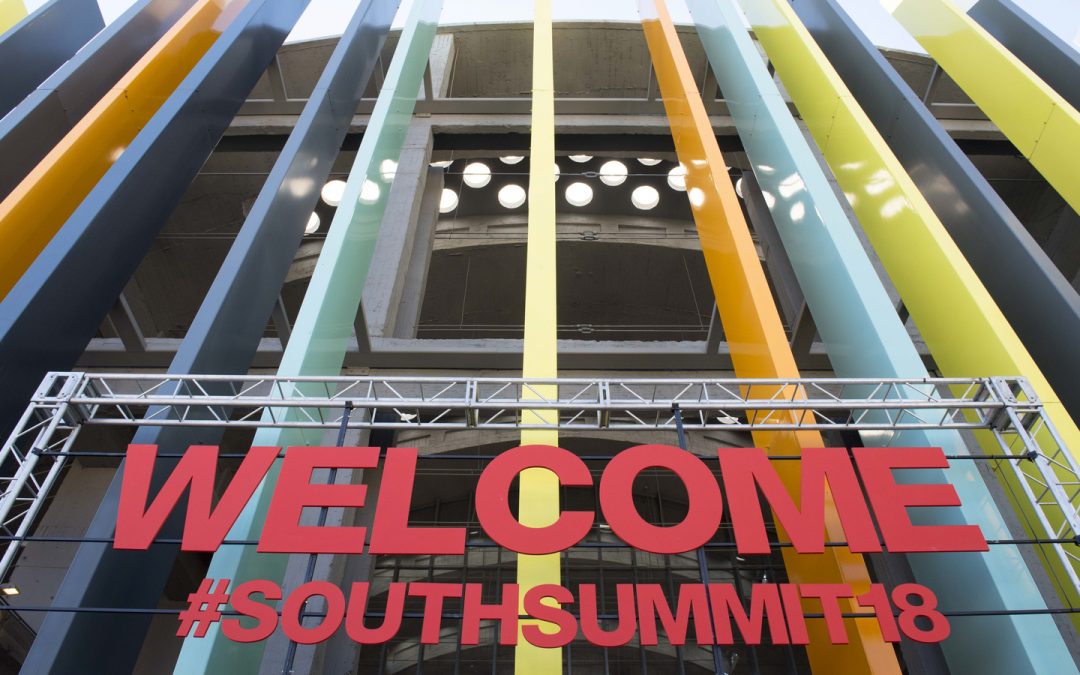 The fifth edition of the South Summit was held in Madrid on 3-5 October. This is an event that has now become established as Europe’s leading platform for business innovation and development. South Summit connects the most disruptive startups with investors and corporations from all over the world that are seeking to improve their competitiveness through innovation.

With over 15,000 participants, this edition formed part of a large forum focusing on the slogan, “Innovation is Business”, which showcased the extraordinary vitality of the entrepreneurship sector. 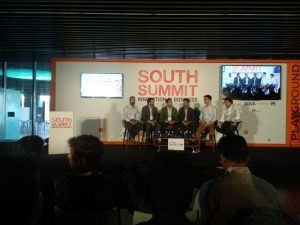 Nakima’s team took part in the event and we were able to see for ourselves, as shown in the Entrepreneurship Map 2018 created by the organization itself, that Spanish startups are in good shape.  According to this study:

-On average, they employ 7 professionals, compared to the 6 members observed in last year’s report.

-17% of Spanish projects have a positive Earnings Before Interests, Taxes, Depreciations and Amortisations (EBITDA) compared to 14% in 2017.

-Over 20% of Spanish startups have now reached the growth phase.

-There is a growing interest in startups due to the agreements the latter are signing with corporations.

In addition to the talks by 150 leaders in entrepreneurship, another of the main focuses of interest was the best startup project, chosen out of a total of 100 initiatives that were selected in advance and were given the opportunity to be presented at the South Summit.

At this edition, the award was given to Amadix, a startup specialized in the development of diagnostic tools for precision medicine applied to cancer. Thanks to this prize, it will be able to compete for one million dollars at the Silicon Valley Startup World Cup.

At Nakima, we are very happy to have taken part in the South Summit: we have expanded our networking, strengthened our alliances, forged new links, and shared our knowledge and experiences.

And, just as importantly, we greatly enjoyed this event, in the company of the large entrepreneurial family.  See you next year!