Security Token: All you need to know 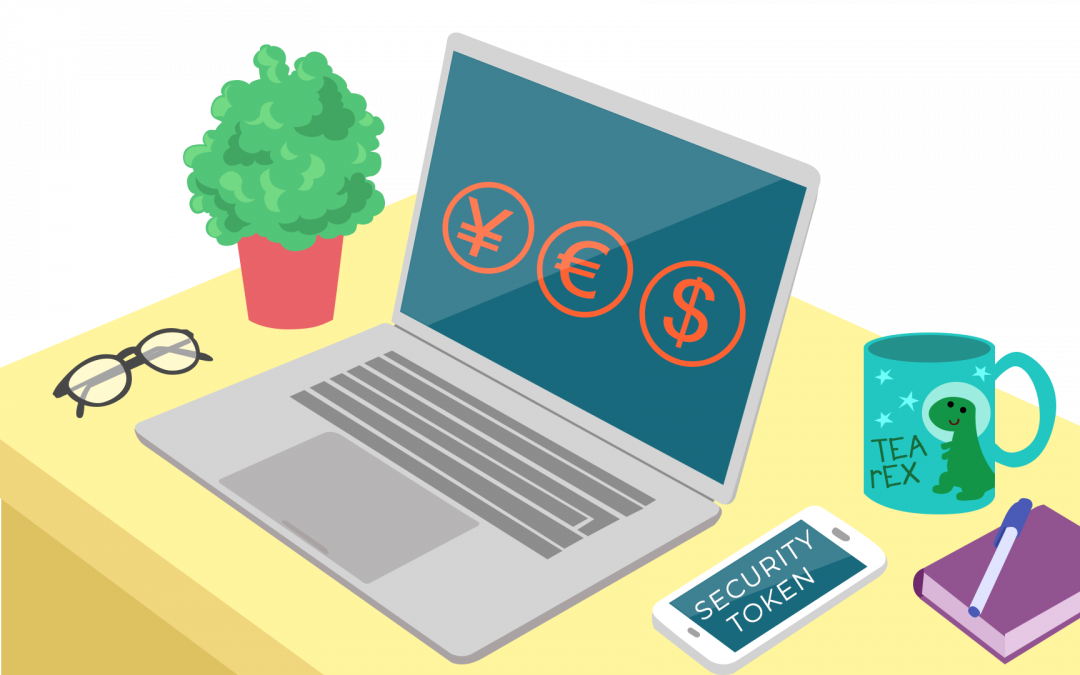 Security tokens are here to stay. During the last months it has been, undoubtedly, one of the most commented concepts on the Blockchain industry and it is not only a feeling that the industry experts have; It can be seen through the level of Google searches of ‘Security Token Offering’ (STO), which is growing exponentially. 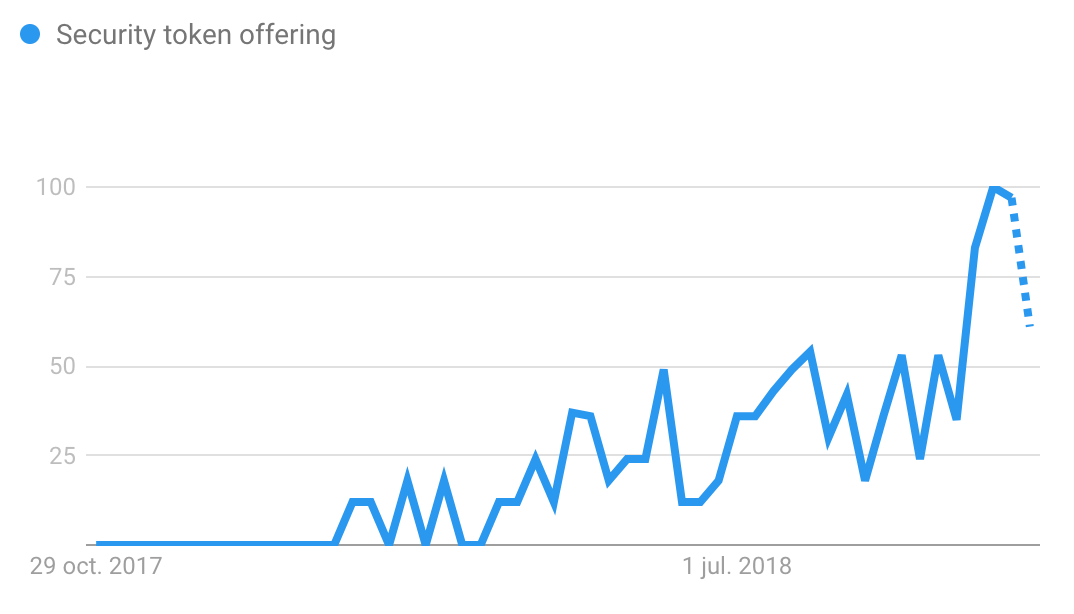 In this guide, we want to contribute to the clarification of what are the security tokens and resolve all the possible doubts that you might have about them and about Security Token Offerings (STO).

What is a security token?

A security token is a representation on Blockchain of a traditional financial asset, as a share of a company, for example. The main added value proposition that security tokens offer is the increase of efficiency on their transfer, their liquidity and the functionalities that can be developed upon them since they are programmable assets.

Security tokens, just as the utility ones, are tokens accounted in a distributed way on Blockchain, so they reach much higher security levels than those offered by conventional internet networks.

By contrast, unlike utility tokens whose purpose is generally to provide access to a good or service, security tokens are for investment purposes and are backed by values ​​representative of the activity of the company, such as profits, dividends, income or physical assets.

STOs are an evolution of the famous ICO (Initial Coin Offering), through which a public sale of utility tokens of Startups was carried out, exchanging Ether and Bitcoin for the tokens of each project.

Why has grown so much the interest for security tokens?

It’s a little bit complex to provide an answer to this question. From our point of view, there have been 3 elements that have attracted the attention to securities:

1 – Saturation of the utility tokens market

Utilities were a disruptive phenomenon that attracted huge amounts of private capital. Thousands of initiatives were carried out related to utility tokens, many of them followed by a poor execution with an unsatisfactory result, generating significant losses to many investors.

The high volume of operations and their sad outcomes have led to discredit in investors who have lost confidence in these instruments whose use, in addition, has been proved to be too complicated for the end user.

Several countries and international economic organizations have been favorable to the development of a framework that regulates this type of instruments. In Spain, on September 20, 2018, the CNMV published a statement in which it was favorable to securities issues, provided they were carried out in collaboration with investment service companies (ESIs). Many other countries such as USA or Malta are promoting similar regulatory actions.

3 – Development of initiatives for the creation of securities.

There are many platforms that have been created in recent months to facilitate the reduction of entry barriers to STOs, through the creation of this type of tokens. These platforms carry out the entire process of creation of smart contracts necessary to carry out the security token.

The main platform in Spain is Icofunding, whose smart contracts are audited by prestigious agencies. Internationally, the main platforms are Polymath and Tzero.

What is a Security Token for?

The security token possibilities are really broad. The most frequent use cases are usually related to Real Estate, shares in company dividends and percentages of income generated. In the future, it is expected that these use cases can go much further, covering even the shares of companies.

The main advantage of this type of tokenization is that it adds a layer of intelligence to existing assets, and makes them global and very liquid.

In the short term, the tokenization of securities will especially affect the most common issues, such as bonds or shares, since they will benefit from a significant reduction in issuance and transaction costs. In addition, it is possible that tokenizations of smaller, less liquid and non-fungible assets (SMEs or real estate shares) are made through which property transfer processes could be improved.

What is a Security Token Offering (STO)?

An STO is an event through which the securities of a given company go on sale. Normally, these securities can be acquired through Ether or Bitcoin, the two main cryptocurrencies of the market.

The operative procedure of the STO is very similar to the one of the ICO:

The only difference between the STO procedure and the ICO procedure is that, since securities are financial instruments, it is necessary to generate more informative documentation to comply with regulatory compliance.

Regarding the purpose of the issuance of tokens, the STO will respond to different objectives since, while the ICO in the great majority of cases were carried out by startups companies that to get funding to carry out a series of technological developments and marketing, the STOs will be more focused on more consolidated companies, being a good tool to go to capital markets in a much more agile way than the traditional one.

Which components are key when executing an STO?

Before performing the STO it is essential to have a good definition of the functionalities that the token will have. The design of asset tokenization is complex, and above all, irreversible. This phase is delicate because many times, the core activity of the company is the one that goes through this process of tokenization.

The platform is responsible for generating the smart contracts that carry out the crowdsale. The function of the platform is very delicate since small failures in the programming of these intelligent contracts can generate millions of losses.

For this reason, it is highly recommended to work with platforms that have solid auditing processes for smart contracts and have liability insurance.

The issuance of security tokens is a novel practice, so there is currently little legal expertise in this field. This contingency requires the advice of lawyers who have close contact with the securities agencies and extensive knowledge of the legislation corresponding to the countries in which the securities are to be issued.

The investment service companies are the essential intermediaries to comply with one of the requirements imposed by the CNMV and, increasingly, by the regulatory bodies of different countries.

What types of tokens are used in an STO?

The main security token standard of the market is called ERC1400 and has been recently created by Stephane Gosselin. This standard will allow the creation of wallets, exchanges and platforms that can develop the market with an extra security and confidence.

Security tokens are a very useful instrument that will grow in the coming months and that will undoubtedly generate an interesting debate among investors, companies and local regulators.

Among the benefits offered include:

Nakima has the right experts and partners to accompany companies that want to carry out an STO. For this type of initiatives and expand knowledge in everything related to security tokens and STOs get in touch with us.