The 3 professional skills that the Blockchain ecosystem requires 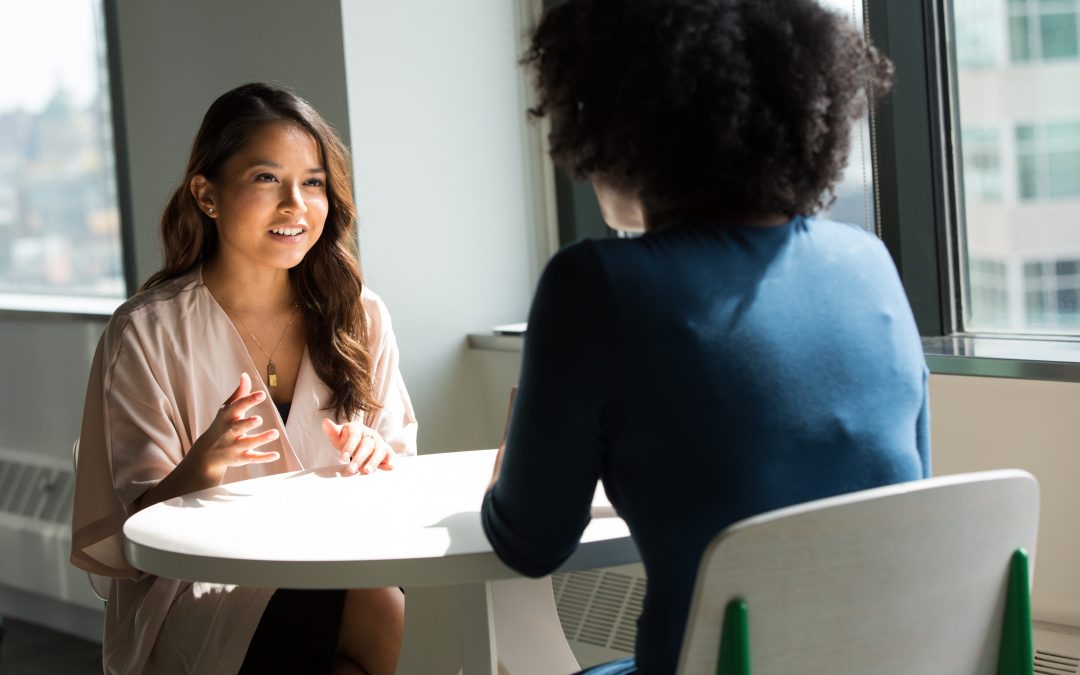 The appearance of Blockchain technology has generated a new world of professional possibilities in the field of technology. However, curiously, unlike other technologies in which several types of profiles have rapidly appeared, offering crosscutting skills, until recently in Blockchain only technical positions were required.

As usual, the first stages of the implementation were uncertain, with a large number of technical doubts, and the vast majority of the people who devoted their time to Blockchain were researchers and developers. In these early days, not even companies hired profiles with technical knowledge; the experts only devoted time to contributing to Open Source communities and generated their income by collaborating in the development of cryptocurrencies.

It was with the appearance of Ethereum, which incorporated the possibility of using this network to create decentralised applications, that the Blockchain developers started to proliferate significantly. At the same time, the Solidity language was created to programme smart contracts, converting its knowledge into a skill highly valued on the market.

At a later stage, there was an increased demand for professionals who, in addition to being having technological expertise, were able to apply to study companies with a holistic vision and to define proof of concept in order to identify the cases in which the technology could be used, how it should be applied and in which areas, so as to make all kinds of process more efficient, or to create new digital businesses.

Technology has now advanced to the next stage, where the first functional applications with the technology are beginning to appear, beyond proof of concept. In this phase, three key professional skills are required:

Blockchain was devised as a technology to enable the Bitcoin project to be carried out. The initial aim of the latter was to create a public method of payment that did not depend on any given country. From the very outset, the technology focused on providing users with a transparent, anonymous, decentralised environment, although always disregarding UX/UI. This is why one of the main problems with Blockchain today is that most users do not know how to use the applications that are created and there is still a long way to go before the management of keys and tokens becomes easy and accessible.

Therefore, today, now that the functioning of the technology has been tested, the companies that work in this field are making large investments so as to ensure that the user is at centre of the innovation process. There is no doubt that the implementation of experiences that are comfortable for users will be one of the key elements for the success of future applications.

The profile of the Blockchain UX/UI specialist displays the same skills as in any other technology. Therefore, no additional training is required, since the only difference between decentralised and traditional applications is simply the use of tokens.

Today, relatively few professionals dedicate themselves to Blockchain from a business point of view (without taking into account aspects related to the investment in cryptocurrencies). In the past, even the identification of business requirements generally needed more technical backgrounds.

However, having reached this level of technological maturity, it will now be increasingly important for those companies that want to have a Blockchain base, to have specialists who know how to scale their business.

Professionals will be needed who are skilled in the detection of token-based economies and in analysing business flows creatively in order to design new functionalities, and are responsive enough to carry them out.

At present, most of these profiles teach themselves these skills thanks to the wealth of information on this subject available on the Internet. In any case, Blockchain and tokenised platform training programmes will become increasingly successful.

A good Community Builder can ensure that the community around a project is better connected, that there are influential members who can make it grow, can organise events, promote marketing campaigns, resolve conflicts, etc. In short, a large number of necessary tasks.

These positions will be very similar to the traditional public relations jobs, with the only difference being the channel through which the activity is carried out.

In the near future, the potential of Blockchain technology will increase the demand for professionals, and not only the number but also the diversity of the profiles, due to the wide variety of areas in which the analysis and application of this technology is possible.

At Nakima, we are pioneers in Blockchain knowledge and its application. For over two years, we have been supporting companies in all the processes required for making decisions about this technology and introducing it. Therefore, we are looking for profiles with these types of skill and, if you are interested in working for us, just contact us.